5G: What Is The World's Tomorrow

Revolution Slider Error: Slider with alias postgraduate not found.
Maybe you mean: 'test' or 'foodstall' or 'Yong' or 'chi-opera' or 'can-opera' or 'nightinhk'

5G is the fifth generation of cellular mobile communications. 5G performance targets high data rate, reduced latency, energy saving, cost reduction, higher system capacity, and massive device connectivity. A newly adopted frequency range of 28 GHz allows 5G system to offer a 10 Gbps data transfer speed, up to 20 Gbps for static communication. 5G will be largely launched in 2020 to meet the needs of businesses and consumers. In addition to providing faster speeds, it is predicted that 5G networks will meet new use case requirements, such as the massive Internet of Things (network equipment buildings or network-accessed vehicles), all-media broadcast services, and lifeline communications in emergency situations.
That is said, 3G can only transmit your voice, 4G can transfer your image, 5G can “transfer” yourself. All communication happened in digital ways between people and units. This will completely subverts the human lifestyle. 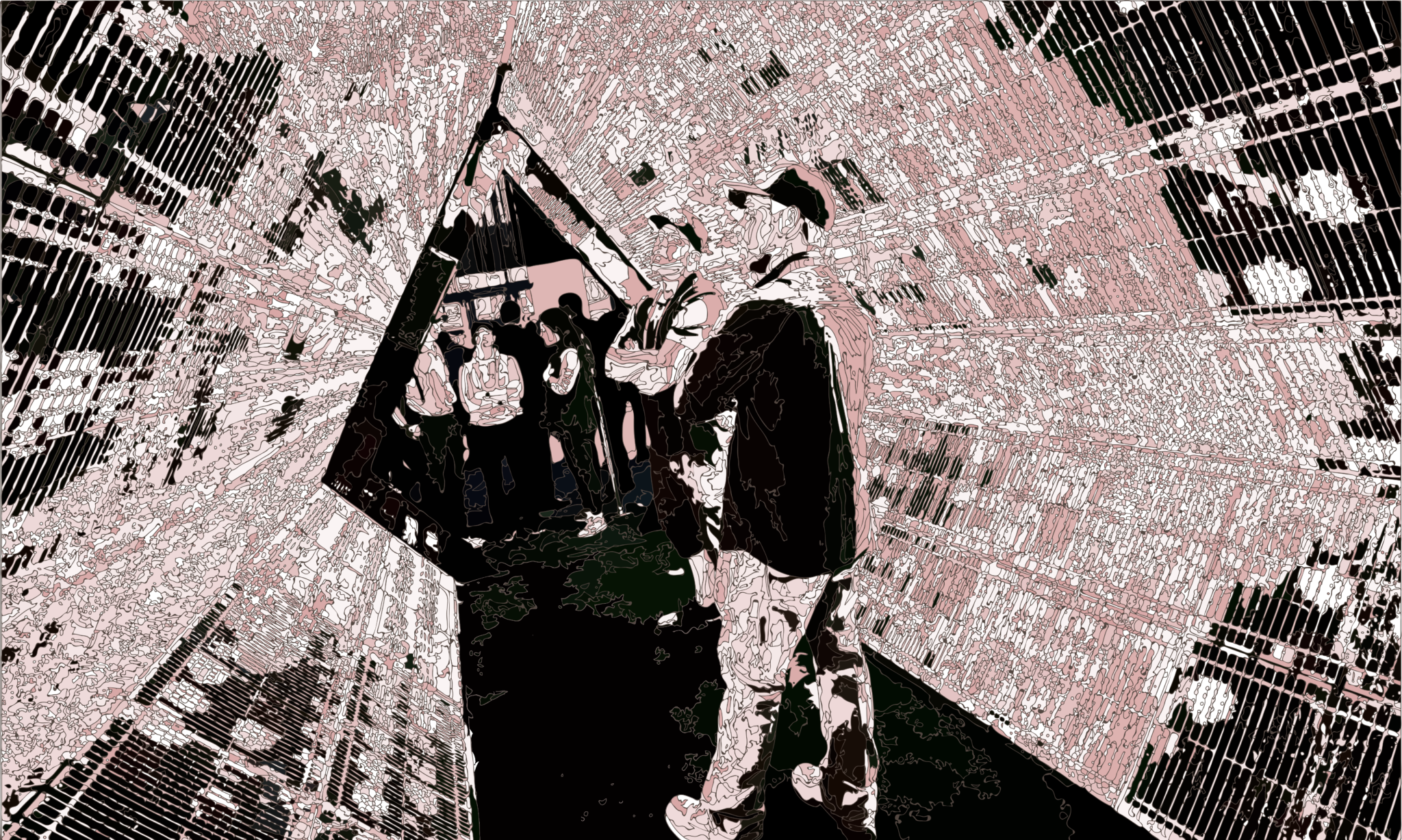 One of the most important features of 5G might be high speed. 4G and 5G both use electromagnetic waves, but 5G employs much more advanced technologies (massive MIMO and mmWave) that help it to be much faster. According to UK’s 5G Innovation Centre, a minimum expectation for commercial 5G services is for them to be tens of times faster than 4G which is up to 1-1.5 Gbps. It means that people can accomplish downloads of high definition video in seconds. Super-fast network can bring the users flexibility, individuality in future communication.

The biggest advantage of low latency can be reflected in LIVE. Live is now the trend around the world. Facebook and Twitter have launched the live section. In the process of watching live broadcasts on a 4G network, there is often a situation in which the Carton delay image quality is blurred. However, the 5G application can solve these problems well, ensuring clear picture quality and giving viewers a better viewing experience with almost no delay.

Actually it is a trend that user-scenario is more and more important to journalists. With 5G, massive internet of things could become true since even for high mobility communication or massive device usage in coverage area, 5G could provide a stable at least 1 Gbps transfer speed. Cars and rail in high speed mobility will upload and download real time information, and they can even communicate with each other. For example for a web-connection auto-pilot car, it will be easily connect to the traffic light system near to it and conduct a self-navigation to find the nearest way avoiding traffic jams.

In terms of how 5G can be used to help news production, it can be featured as “surprisingly quick” and “breaking the line”. On the one hand, high speed no doubt can bring audience high quality and better viewing experience.On the other hand, the boundary between production and distribution become blurred by using those advanced equipments.

“What if you could experience a story with form of journalism that combines traditional reporting with emerging virtual reality technology to put the audience inside the story.” The result is an evocative experience that de la Peña hopes will help people understand the news in a brand new way. 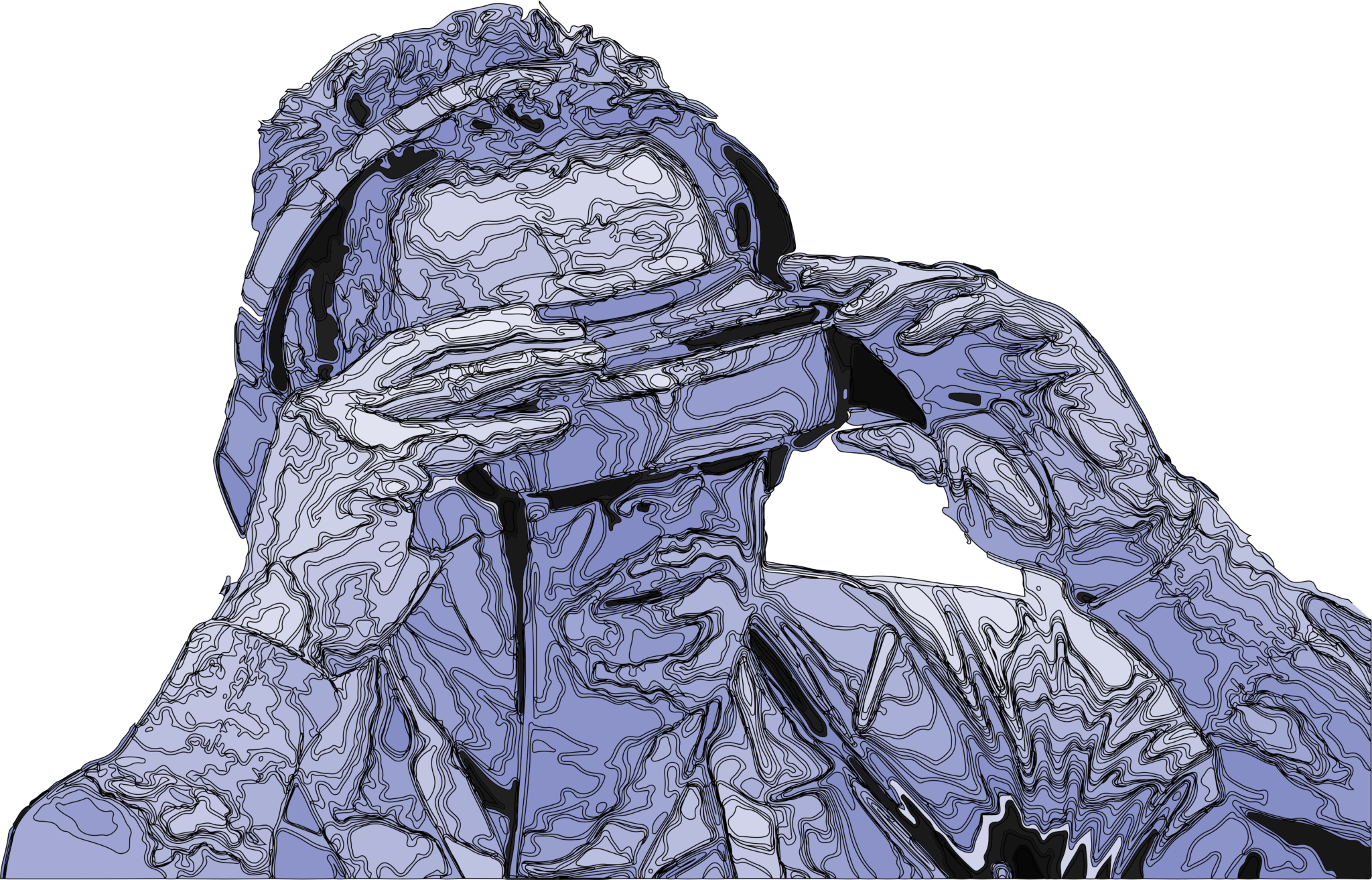 The most major breakthrough 5G can bring is that the production and distribution of news can be almost synchronous In other words, when using 5G, production is distribution. Just image when you wear a VR equipment, what the journalist see is exactly what you see. You are exactly in the scene. Audience and journalist can be connected directly through advanced equipments and high speed 5G.

Upcoming 5G networks will help to mainstream VR, untethering users and bringing VR experiences to mobile devices and journalism. The fully immersive experience can bring audience a much better understanding of how the story looks like.

360-degree video allows the viewer to pan the full field of vision around the camera — in front, to the side and behind. Virtual reality creates an experience that combines three-dimensional video, sound and 360-degree cameras to allow the viewer to move around within the video when wearing a headset. The company produced a virtual reality experience of the Nepal earthquake, for instance, where the viewer could walk around the ruins of Kathmandu.

Inside Sports Diplomacy from JOVRNALISM on Vimeo.

3. 360 VIDEO
The New York Times has already released a 360 video channel named The Daily 360, however the video quality is not so well. If the 5G is used to the 360 video, the high quality with amazing shots, it definitely can bring audience a greater experience.

4. LIVE PRESS CONFERENCE
Twitter and Facebook both have LIVE for news conference in recent years. For example, Reuters Top News tweets a live several days ago that NASA held a news conference after its Mars science lander inSight touched down on Mars. Just image If we can apply VR and 5G technology to the press conference, then the audience will have an immersive feeling even at home. What they need to do is just wear an VR equipment. This technology can be used in various fields like political events, major scientific release, economic conference. Lowering down the latency less than 1ms makes 5G almost can never lose connection any more. You don’t want to miss what Professor He said in conference about his gene edited babies. (Figure on the Right)

5. DRONE PRODUCTION
When there is an emergency, journalists need to be the scene at the very first time, however sometimes journalist can’t go to the scene immediately. To solve this problem, we can use drone with high speed 5G, then the journalist can bring the first-hand information to the audience.

For journalists, more and more video-friendly platforms will be established for news reporting which will bring journalist more flexibility. Secondly, video reporting is much time-saving than text reporting which can help achieve the timeliness of news. For users, fast speed lifestyle has stolen people’s time of reading, but video report will significantly reduce the time people spent on collecting information comparing with text report. These forms of news distribution will be more attractive for new generations.

Challenges
5G can easily create and share video allow citizens and to become live broadcasters, limiting the role of journalists and publishers as mediators. Journalists should prepare themselves to learn new skills, insist on their own distribution channels and act earlier than they did in the smartphone era. Secondly journalist should concentrate on reporting on the context of what was in the video, as the facts themselves are clearly presented in the video. Journalism is about getting as full a story as possible, not just what happened in the video.